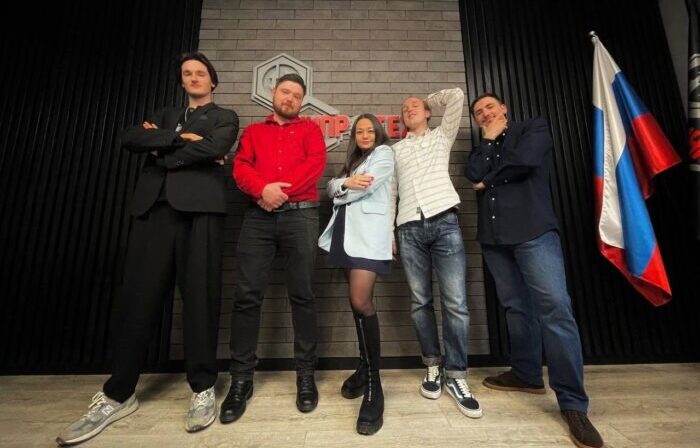 The snow came off, frosts retreated and the time has come to make preparations to field works and expeditions! We extend our warmest congratulations not only to colleagues in the industry, but also to the important part of our team – Geological Surveys Department!

Professional holiday of geologists was founded in the Soviet Union in 1966, but to this day the tradition to celebrate the first Sunday of April is remained. The reason for establishment of the day was the first deposit discovery of the West Siberian oil-and-gas bearing province. An initiator of the Geologist Day establishment was Alexander Yanshin, the USSR Academy of Sciences.  On that day outstanding achievements of the Soviet specialists in the field of Geology were customary to celebrate.

Specially to the Geologist Day we prepared a professional interview of our staff. We tell about a career and establishment of the Geological Surveys Department.