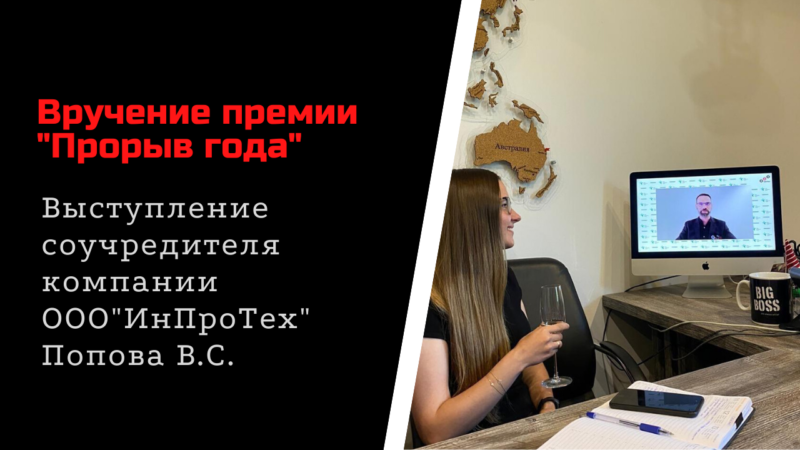 Friends and Colleagues, our team has once again reached its goal and confirmed the high quality of work. We became the winner in “Breakthrough of the Year” ctegory as a part of the Competitive Sales Leader Award.

This year, 200 suppliers from all over Russia strove for victory in 8 nominations. Only 76 of them reached the final. The projects of each participant were evaluated by an independent market experts. As a result, companies that achieved a substantial sales increase got the highest score.

In 2019, we launched our own EnProTech equipment line and significantly increased sales. The experts saw the true value of our work and chose our team as the winner in “Breakthrough of the Year” nomination.

We are not planning to stop and ready to release additional units of equipment this year. They are a logical continuation of the equipment line and meet the market demands.

We would like to thank award organizers for recognition of our success. Winning the “Breakthrough of the Year” nomination gives us additional motivation and proves that our company has chosen the right path for development.

Special gratitude to our Customers. We work for you! This victory would not have been possible without the trust placed in our team.